From Dogwood By Ashley Spinks Dugan 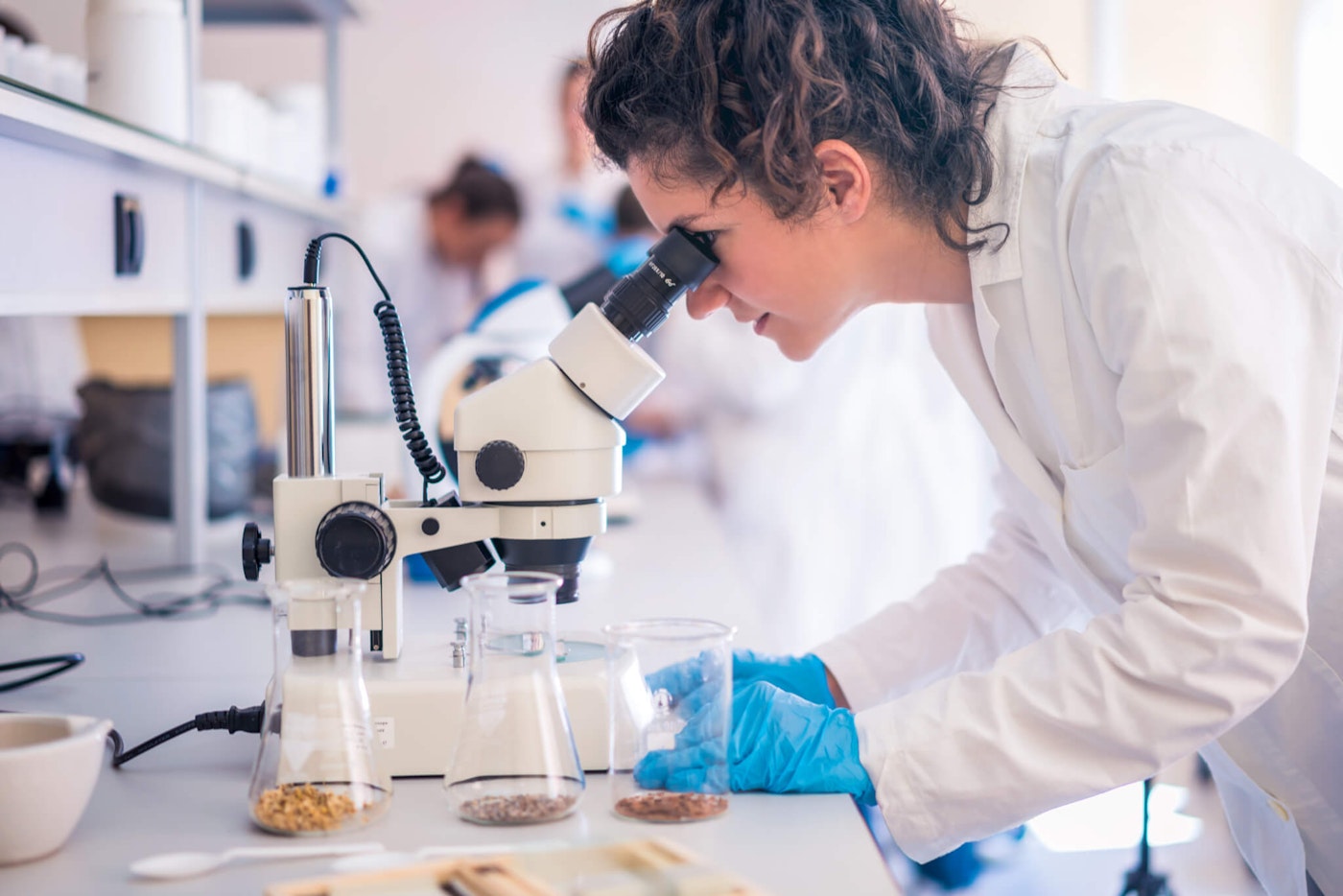 Go Virginia project aims to jumpstart interest in the Commonwealth as a place for biotech companies.

RICHMOND- “It’s pretty audacious and bold.” That’s how Virginia Bio Chief Executive Officer John Newby described the effort he will spearhead, creating four new regional biotech hubs throughout the Commonwealth. The project is called “Virginia BioConnect” and the Virginia Growth and Opportunity (GO Virginia) Board approved its application for grant funding when it met Dec. 7.

The $1.6 million grant will be doubled with the same amount in matching funds. Localities and economic development organizations from across Virginia contributed cash and in-kind donations. GO Virginia is a business-led initiative that seeks to promote private-sector growth. The coalition consists of nine geographic regions. Newby’s organization is based in Richmond, or GO Virginia Region 4, which is also the lead region for the project.

Last year, GO Virginia approved an “ecosystem-building” grant for C’ville Biohub in Charlottesville, Newby said. Expanding the concept to other biotech hubs throughout the state seems the “natural next step.” He said GO Virginia approving Virginia BioConnect’s grant request is evidence that “the Commonwealth saw the value and importance of building the industry.”

From Richmond, Newby will lead the overall effort to develop the hubs. There will be five in all, several of which will partner with existing universities and companies in their regions. The five hubs will be located in the Richmond area, Northern Virginia, Charlottesville, Hampton Roads and Roanoke.

In the grant application, project leaders estimated that Virginia BioConnect will generate 254 new jobs; fund 100 internships; support the formation of 15 new companies and secure $25 million in additional funding. Not a bad return on investment for $1.6 million.

So how will they do it? Newby said none of the grant funding will be used to build new infrastructure. Instead, the regional hubs will leverage existing resources in their respective regions.

“(The hubs) are basically at their own point of maturity,” Newby said, and the grant funding will help “take them in whatever direction they want to go in terms of establishing their own biotech ecosystem.”

This could mean establishing new partnerships, creating new internship or job positions, marketing the region to outsiders or supporting new start-ups in the region.

Virginia BioConnect will lend this support by creating a web-based portal for statewide information-sharing. It will also fund internships to strengthen the university-to-industry pipeline. The key, Newby said, is connecting “scientifically-trained talent” to biotech companies in Virginia, and convincing new biotech start-ups that it’s worth investing in the state.

At Charlottesville’s BioHub, participating entrepreneurs and companies have the opportunity to attend events, network and build key relationships. The long-term goal is to facilitate the same opportunities throughout the Commonwealth.

Since Rob Gibson signed on as Associate Director of Business Development at LINK in December 2019, his focus has been “to be the front doorstep for industry partners at Virginia Tech,” he said. LINK is based at the Fralin Biomedical Research Institute at Virginia Tech Carilion, which is in Roanoke. Fralin Biomed will also house one of Virginia BioConnect’s five regional hubs, with Gibson and Carilion’s Director of Innovation Troy Keyser as co-directors of the project.

Gibson said growing the biotechnology and biomedical industries in Roanoke, which is part of GO Virginia Region 2, is an opportunity to rebrand the region and attract newcomers. “One of the biggest things I was interested in with this grant was the branding opportunities,” Gibson said. The webpage hub that the GO Virginia grant will fund can “connect someone from outside the state, who’s looking at Virginia as a potential landing spot,” to professional opportunities that can suit their needs, he explained.

Gibson hopes Virginia BioConnect will “get some recognition and awareness of what we’re doing here in Region 2,” he said.

Roanoke is a railroad town, Gibson said. Blacksburg is “pretty far off the map” for everyone but college football fans. “People don’t think of us first for high-quality, biotech applications and research,” he said. But that’s starting to change, and Virginia BioConnect will accelerate the process, as well as reinforcing the existing relationship between Carilion Roanoke, Virginia Tech and various biomedical companies in the region.

Virginia BioConnect money will not go directly toward these projects. That grant “will go mainly to fund those branding opportunities and…(provide) some money to hold events and (support) these internships to get our students exposed to other businesses,” Gibson explained.

But all the efforts “come together and kind of create this culture change we’re needing,” he added.

Project managers have been working on the GO Virginia grant application “in earnest” since March 2020, Newby said. The grant period officially begins on Jan. 1, 2021, and Newby said it will take at least six months to staff and rollout the project. The grant period lasts for two years, he said, so participants expect to “do a lot of work in a short amount of time,” but also to quickly produce results for the host regions.

Ashley Spinks Dugan is a freelance reporter for Dogwood. You can reach her at info@vadogwood.com.