From Richmond Inno By Elise Franco 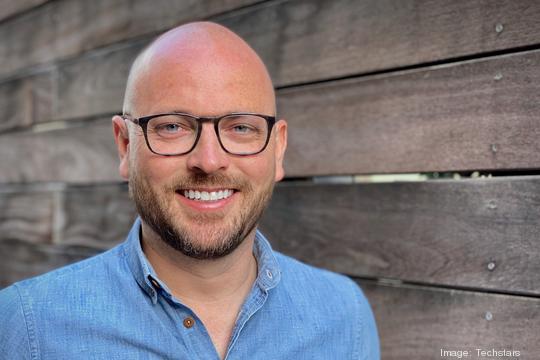 Hampton Roads is partnering with global accelerator Techstars as it works to take its startup ecosystem to the next level.

The area, which encompasses the metropolitan areas of Virginia Beach, Norfolk and Newport News, as well as the surrounding micropolitan, was recently chosen as the next stop for Techstars’ Ecosystem Development Group.

Techstars, founded in Boulder, Colorado, in 2006 as a community building initiative, is best-known for its intensive accelerator programs. The Techstars Economic Development Group was created last year and is an initiative that works closely with a community’s government stakeholders, community leaders and influencers to learn about and grow that community’s startup ecosystem.

Ian Hathaway, senior director at Techstars, said the initiative is a one-year engagement with a three-fold objective: complete an assessment of the region, do discovery and engagement of the startup ecosystem and provide access to resources.

“[The Ecosystem Development Group] is basically in response to communities around the world reaching out for years asking for our help,” Hathaway said. “They tell us, ‘We need help in getting things going,’ or ‘We’ve got stuff going on, but it’s not in an integrated, systemic way.'”

The program kicked off in Louisville, Kentucky last year and Hathaway said they’ve since completed work in Buffalo, New York, and have an on-going presence in Taipei, Taiwan.

“Each situation has been different in terms of how the cities were chosen. Through evolving conversations, there was a feeling that what we do could be beneficial,” he said. “There are obviously common threads, but the priorities will vary. In general, the goal is to increase participation and access in the startup community.”

Hathaway said the assessment, a critical component of the initiative, is already underway and should be published in March or April. They’re also hiring a program director, someone already engaged in the Hampton Roads ecosystem who can not only lead the effort now but continue to move the needle forward once Techstars’ work is complete.

“Our strong preference is to get someone who knows the local community to drive that engagement,” he said. “There will be a lot of discovery with a heavy emphasis on founders, locating those individuals and building relationships. Our goal is not to compete with, but to be additive to what already exists here.”

Another thing Hathaway said he hopes the initiative will accomplish is helping Hampton Roads to more closely integrate with the Richmond startup ecosystem. He said that the more aggregation these two startup communities experience, the better they’ll both be.

“My hope is that what’s happening becomes a tighter integrations between Hampton Roads and Richmond,” he said. “One mistake regions make is that they play zero-sum games. They don’t see the bigger picture, which is being able to exist within a larger economic system.”